The 31st traditional hockey tournament in memory of Ivan Kharitonovich Romazan will be held on the ice of the Metallurg Arena from 9 to 12 August 2022.

Four teams will take part in the tournament:

WHERE TO BUY TICKETS?

1. On the official website of the Metallurg hockey club, in the online sales system.

We remind you that visiting the matches of the Romazan Memorial is already included in the price of the 2022-2023 season ticket.

The sale of tickets for the tournament will begin on August 5, 2022.

The price of a ticket for matches with the participation of Metallurg Magnitogorsk is 300 rubles. Entrance to daytime matches is free.

We draw the attention of fans to the fact that ALL MATCHES of the Ivan Romazan Memorial will be shown live on Metallurg’s official YouTube channel. 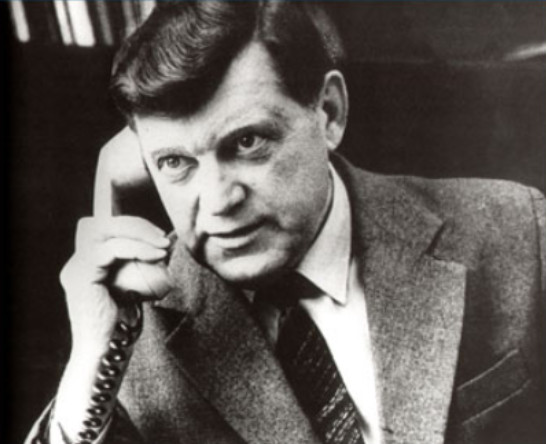 HISTORY OF THE TOURNAMENT

Honored Metallurgist of the RSFSR, laureate of the State Prize of the USSR (1975), Prize of the Council of Ministers of the USSR. Hero of Socialist Labor. He was awarded the Orders of Lenin (twice), the Red Banner of Labor (twice), and medals.

Under his leadership, NTMK improved the system of cargo transportation, steel production technology, and developed ways to increase the durability of steelmaking units. Worked on improving product quality. He headed the work on the deep reconstruction of MMK. Six blast furnaces were reconstructed, sintering plant No.

1, blooming No. 3, the first stage of the oxygen-converter shop was launched (1991), the 2000 hot rolling mill was under construction, preparatory work was carried out for the construction of the 2000 cold rolling mill. In 1989, the highest level of steel production was reached – 16 million tons per year. He has 15 copyright certificates for inventions. Author of 14 publications.

In honor of Ivan Kharitonovich, the Ice Palace of Sports and one of the schools of Magnitogorsk were named, and since 1992 regular ice hockey tournaments – Romazan Memorials – began to be held.

The first Memorial was held in August 1992 and immediately became international – the student team of the North American states of Wisconsin and Minnesota, as well as the capital’s “Spartak” and Chelyabinsk “Tractor” then arrived in Magnitogorsk.